08.09.2020 | SOLIDARITY WITH STUDENTS OF BUDAPEST UNIVERSITY OF THEATRE AND FILM ARTS 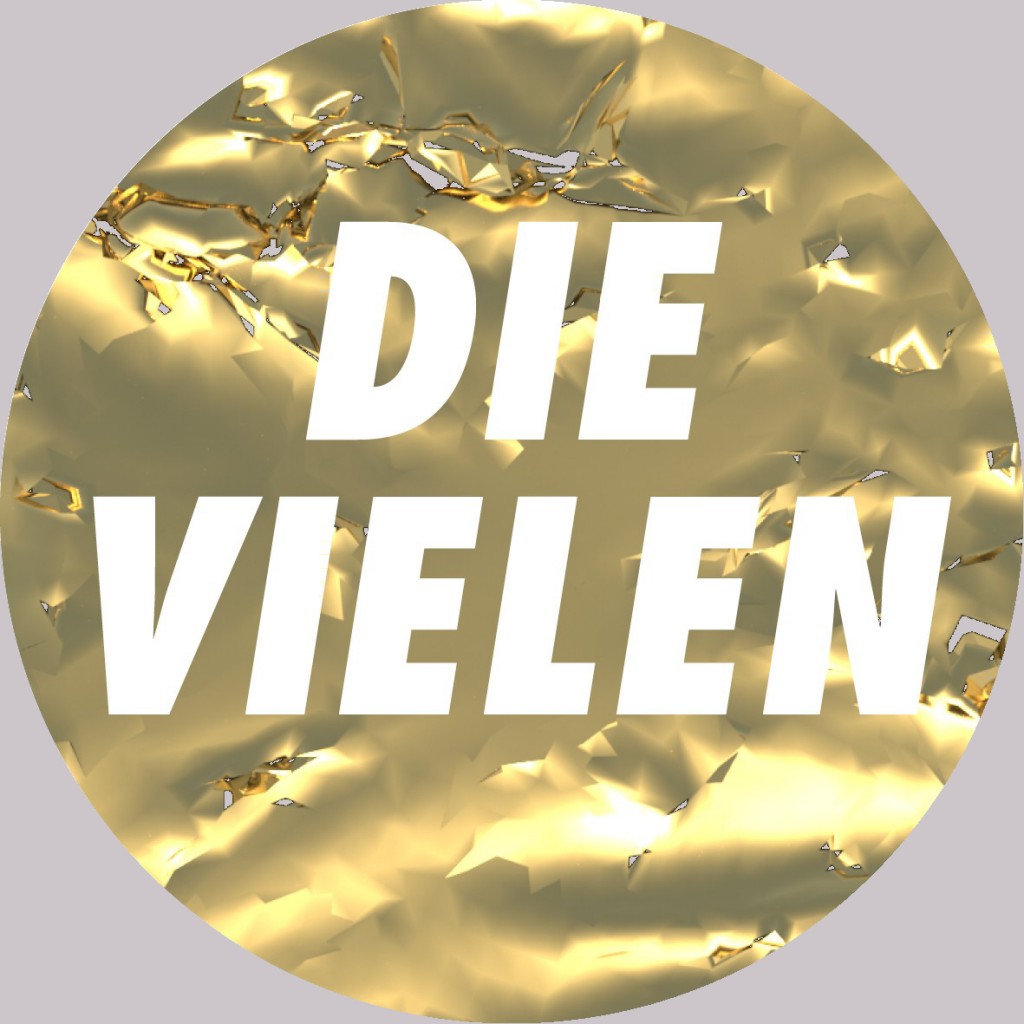 In September 2020, Viktor Orbán's right-wing national government abolishes the autonomy of universities. Virtually all management capacities of the previously self-governing Budapest University of Theatre and Film Arts (SZFE) have recently been taken over by a board of trustees appointed by the government. The president of this board of trustees is Attila Vidnyánszky, director of the National Theater and Orbán's advisor in all cultural matters. Since his inauguration, Orbán has been playing a major role in asserting government control over the Hungarian theatre scene by newly appointing key positions. In this manner, the only other theatrical education available in Hungary at the University of Kaposvár is already under his thumb.

Orbán's "Kulturkampf from the Right" now also includes the educational sector. After the forced relocation of the Central European University to Vienna and the withdrawal of the autonomy of the Hungarian Academy of Sciences, the events at the SZFE are a further step in the continuous attempt to eliminate critical positions in the educational sector as well.

It is with great unease that we take note of this development. As DIE VIELEN, we stand up for a pluralistic society, for a diversity of voices and the freedom of art as well as its educational institutions.

We declare our solidarity with the students of Budapest University of Theatre and Film Arts and along with them, we demand the unrestricted reinstatement of the university's autonomy.