The Board of the bbk berlin

The Board of the bbk berlin is elected every two years. It consists of two spokespersons and five other members and represents the bbk berlin e.V. as a shareholder in its non-profit subsidiaries, the kulturwerk with its workshops and offices and the bildungswerk. 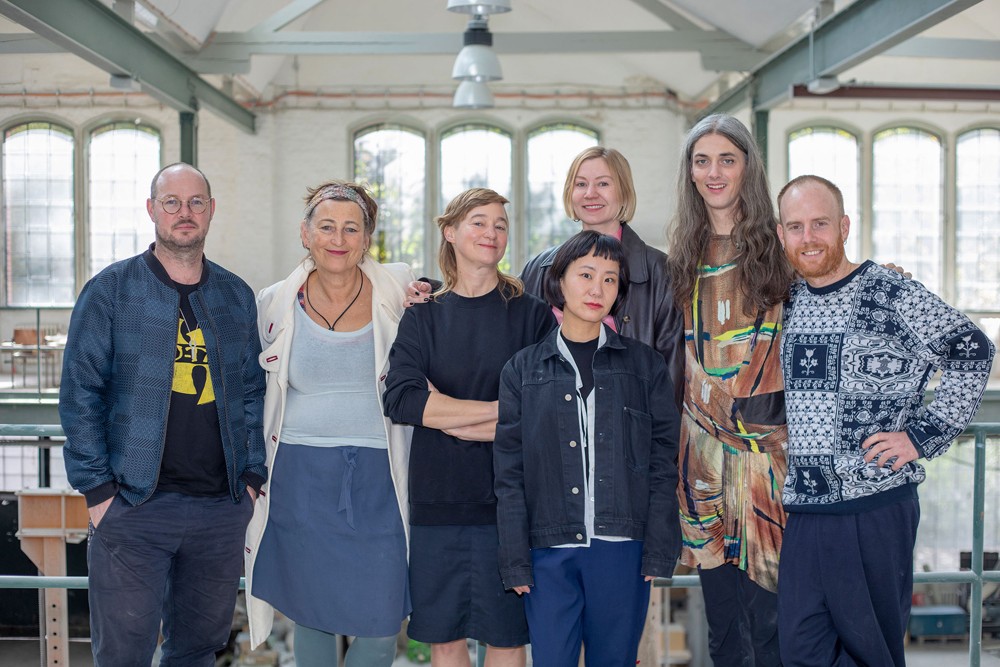 Was born 1975 in Erlangen, Bavaria. She studied painting, free graphic design, and object art at the Academy of Fine Arts, Nuremberg under Prof. Rolf-Gunter Dienst and at the Magyar Képzömüvészeti Föiskola, in Budapest under Prof. Dóra Maurer. She received a post-graduate grant from the DAAD (German Academic Exchange) for Tokyo, Japan in 2005/2006. She lives and works in Berlin. Besides her focus on conceptual painting, she also works in the fields of film, photography, and writing. Her theoretical interests and writing often include Japanese pop and underground culture. 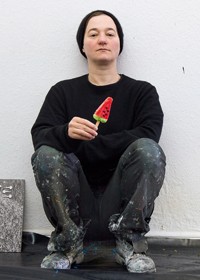 Was born on November 21, 1984 in Boston, Massachusetts, USA. She lives and works in Berlin. She studied philosophy, anthropology and Romance languages at the University of Heidelberg from 2003-2005 and fine arts as well as sculpture at the Art Academy Karlsruhe and the University of Arts Berlin (UdK) from 2005-2010. She graduated with a diploma in fine arts in 2010. She has served as the co-founder and head of the Berlin Art Prize since 2013. She has received grants, conducted residencies, and pursued artistic and curatorial collaborative projects both nationally and internationally. 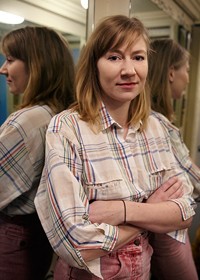 Johannes Büttner has developed a diverse body of works, often arranged in comprehensive spatial installations. He negotiates present and past, speculative as well as science-based socio-economic topics. Thereby he thinks about the future in all its potentialities, but with an awareness of planetary crises. In order to sketch future scenarios, he avoids to reproduce an established, capitalist rhetoric influenced by Silicon Valley and the tech industry, but rather contrast it with subcultural practices, different forms of hacking, queering, DIY practices and calls for self-organization. His work contextualizes the space in which it happens and often integrates people standing outside of the art world. (...) 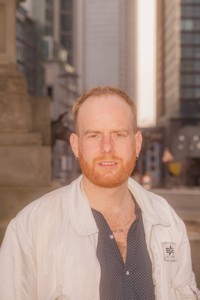 In her sculptural work, Birgit Cauer seeks to experimentally reconstruct the fascinating and difficult-to-imagine process of the emergence of the living in stone and to make it visible as traces. To do this, she penetrates into the interior of the stone and leaves it more and more to experimental test arrangements, through which it virtually shapes itself. Sculptures, drawings, experimental arrangements and - partly also participatory projects - in public spaces are created, in which the activation of the energetic potential inherent in the respective material and place plays a central role. 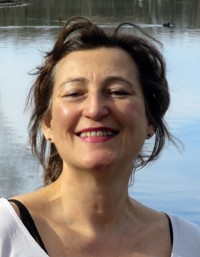 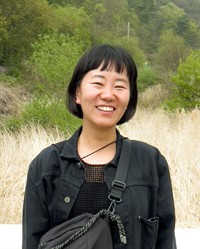 Markues works as a visual artist and writer, with solo exhibitions on two continents and counting. Markues’s works create implicitly political spaces in which an egalitarian, diverse, and feminist collectivity can become tangible. 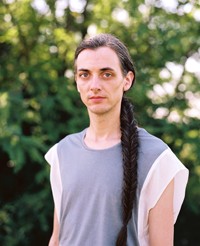 Was born and raised in Frankfurt am Main; studied sculpture at Kunsthochschule Berlin-Weißensee and graduated from UdK Berlin. Following this, he was a scholarship holder at the Institute for Raumexperimente (Institute for Spatial Experiments), Berlin. In recent years, he has held international residencies and presented art projects and exhibitions both nationally and internationally. 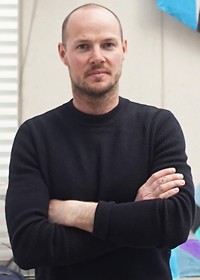 Our colleagues in the office of the bbk berlin are only available by telephone due to the ongoing Covid-19 pandemic:
Mon - Thu   11:00 am - 3:00 pm

The Statute of the bbk berlin